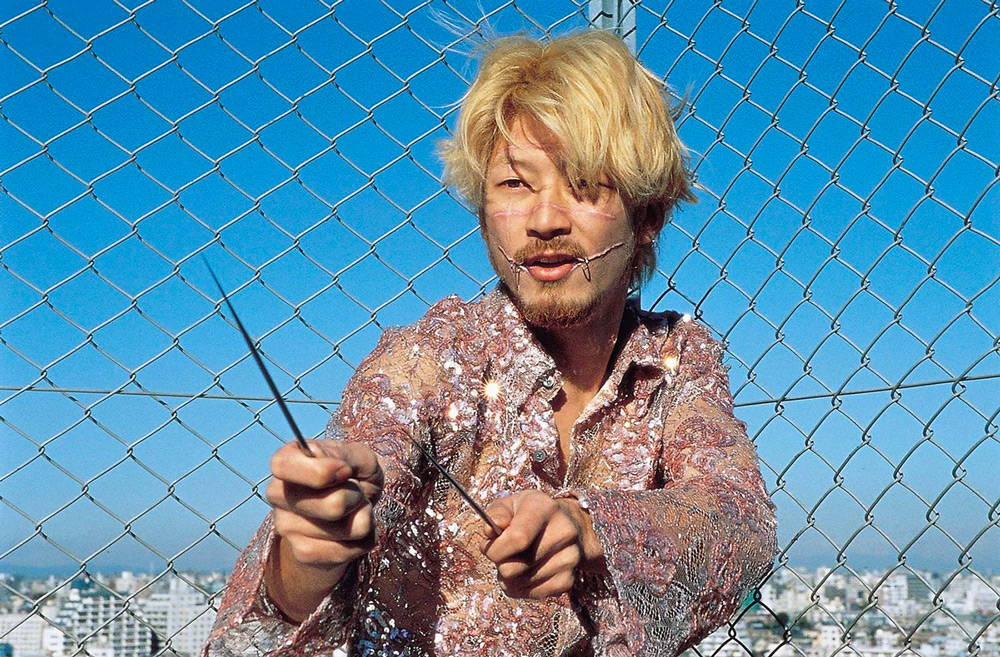 Along its mission to engage the many great talents from its global network, One Block Down is proud to announce its latest partnership with magazine Sabukaru. Documenting the figures, movements and products that have shaped contemporary stylistic discourse, the collaboration looks to shine new light on some of culture’s most untold stories.

Among the names of Kinji Fukasaku, Takeshi Kitano, and Kiyoshi Kurosawa, there was another film prodigy that established himself as a prominent figure in the scene of gruesome, horror, and violence films in the late 20th century, Takashi Miike. Employing over-the-top plots and unapologetically capitalizing on violence, Miike in the early days of his career is a one of a kind director that fascinated the world with the so-called “Asian Extreme” genre.

“Asian Extreme” refers to Japanese horror films in the late 20th to early 21st century that captured the likes of the western world. In contrast to other J horror films of the same period, such asCure andRingu, the works of Takashi Miike are much more violently explicit. “Truly nauseating scenes of murder and torture”, as Guardian's Peter Bradshaw once remarked in a 2-star review ofIchi The Killer in 2003; indeed, initially many critics were not too accepting of the brutality portrayed in the works of Miike. 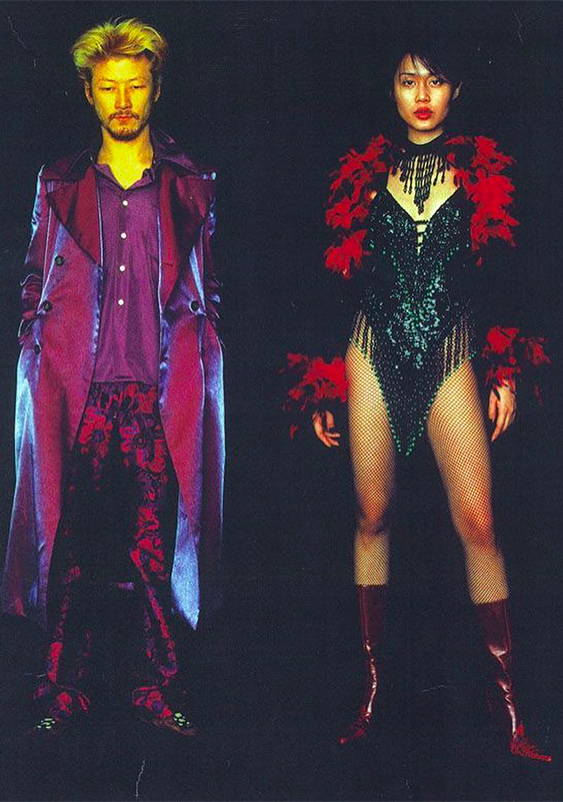 Starting off his career directing small budget indie films, Takashi Miike is no stranger to extreme plots and settings, since small productions in Japan often come with full control for the director and much less stringent censorship compared to regular films. So to speak, when Miike’s films entered the spotlight of the -rather- mainstream in the late 20th century, the public was shook by his extreme approach for violence and just how gruesome some scenes could be. From characters deriving a sexual orgasm from ripping off the face of the other, to decapitating a person and keeping him hostile for years, the world of Takashi Miike is nevertheless cursed, twisted, yet exceptionally exciting. 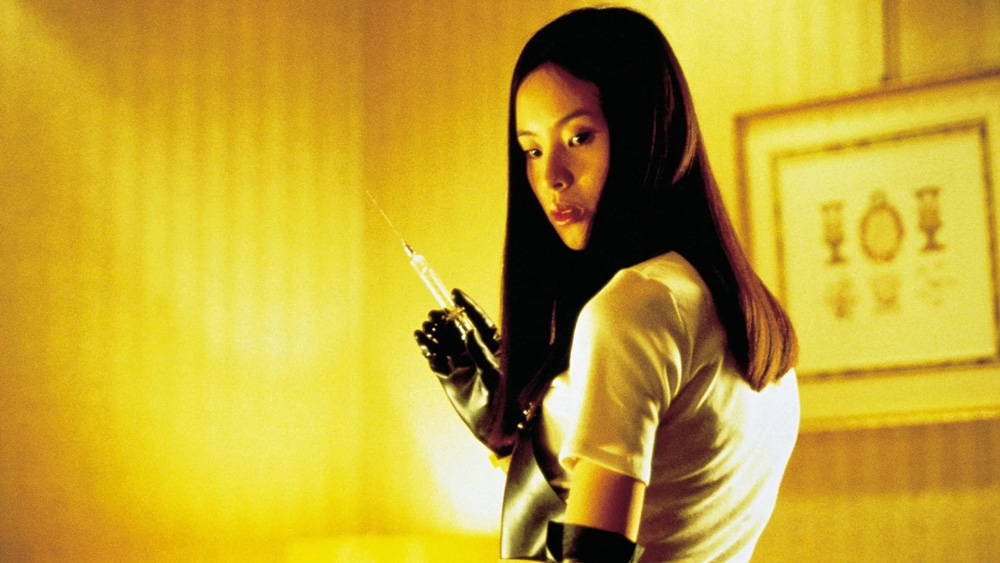 Miike’s method to effectively deliver violence and horror can be broken down into 3 main parts: character, plot, and cinematography. AmongAudition,Ichi The Killer, andDead or Alive, if one is asked to find a word that perfectly describes all 3 films, it would be “sick”. Takashi Miike imagines characters that are not just antagonists that yearn for money or power, but psychopaths in search of the very cursed excitements hidden in the forbidden corners of humanity. Take Kakihara fromIchi The Killer as an example, he is a Yakuza enforcer who is an absolute pro in murdering, however, when it comes to facing off enemies he would prioritize his pleasure in torturing or in the process of fighting over his goal of killing someone, which makes his actions extremely unpredictable. This unstableness in the character’s personality makes the existence of these people a real life ticking bomb, every second of him being on the screen means that the audience would have to continue speculating his next actions. This uncertainty in a character’s personality largely contributes to the horror aspects of the film. 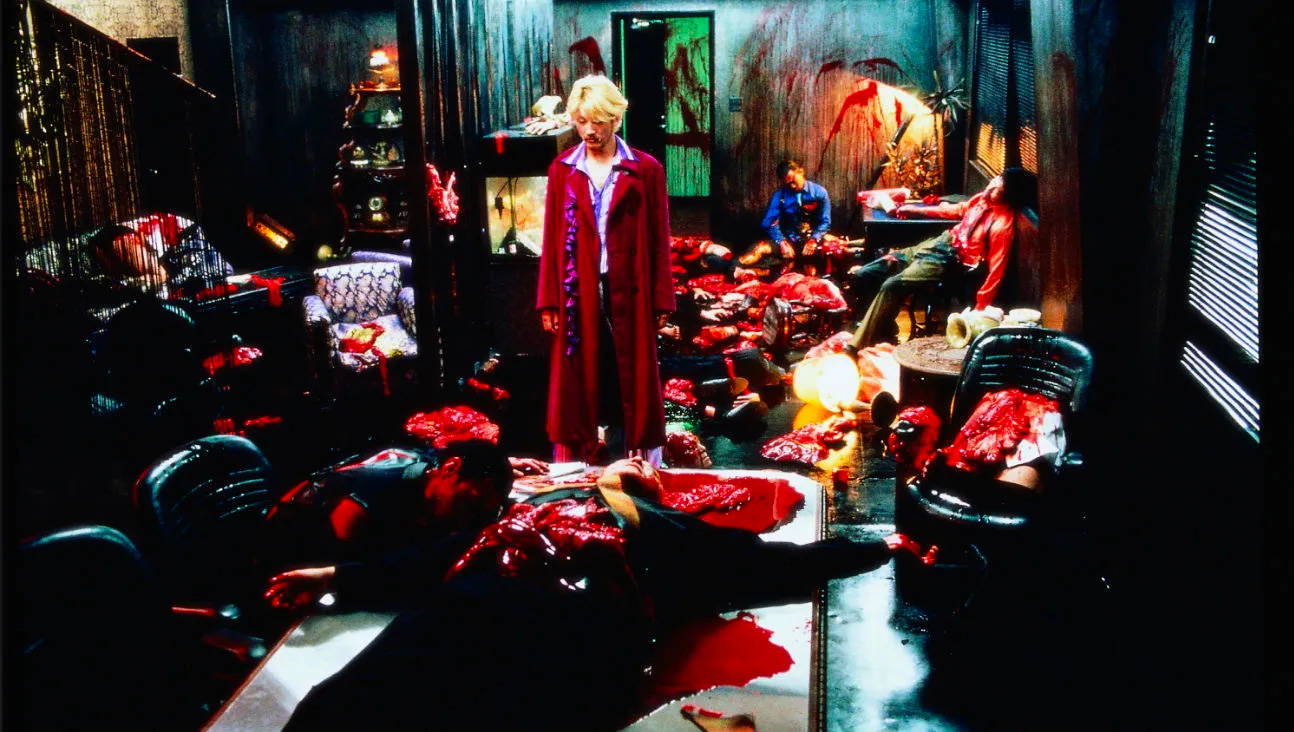 Another highlight of Miike’s films are the plots. A great example of how Miike smartly utilizes the plot to further compliment the delivery of horror can be seen in one of his most representative horror films,Audition. For the first one and the half hour of the film, the movie seemed like a romantic episode between a divorced husband and his new found lover, little suspicion over the lover, mild implicit terror, but nothing major. However, towards the very last 20 minutes of the film, the situation escalated out of nowhere. The at first glance innocent-looking woman turned out to be a complete psychopath who enjoys cutting off her lover’s limbs and holding them captive in her apartment. The dramatic change of pace in the later half of the film is guaranteed to keep the viewer on their toes and the gruesome doings of the lover are meant to haunt you later that day in your dreams. 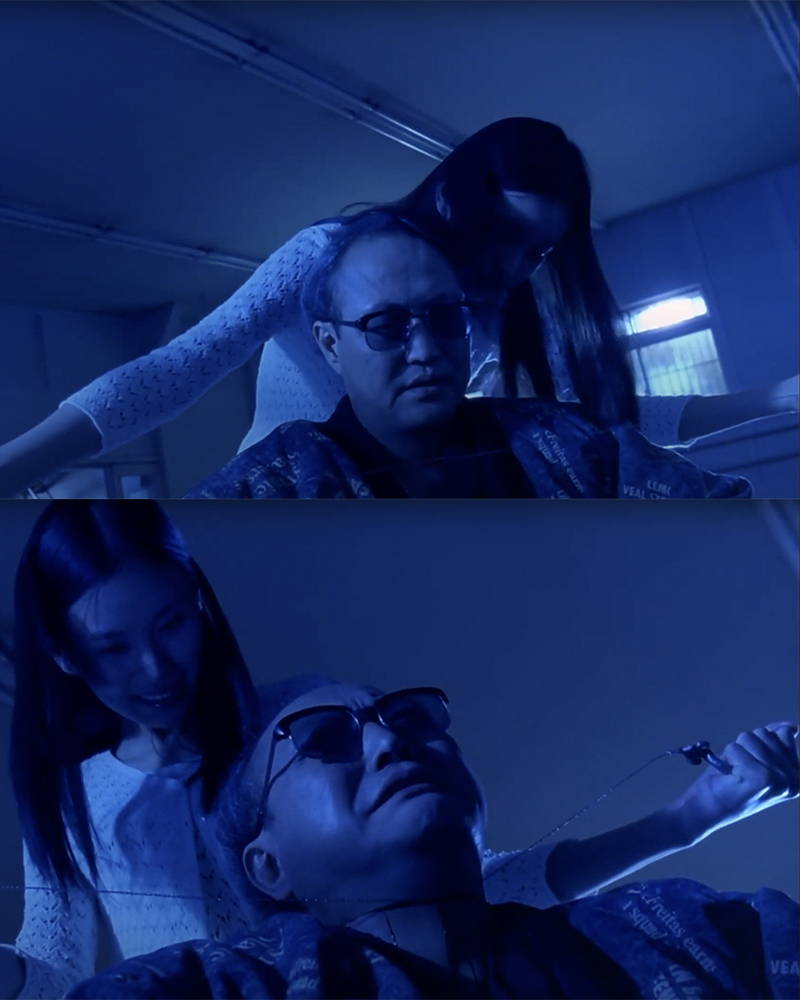 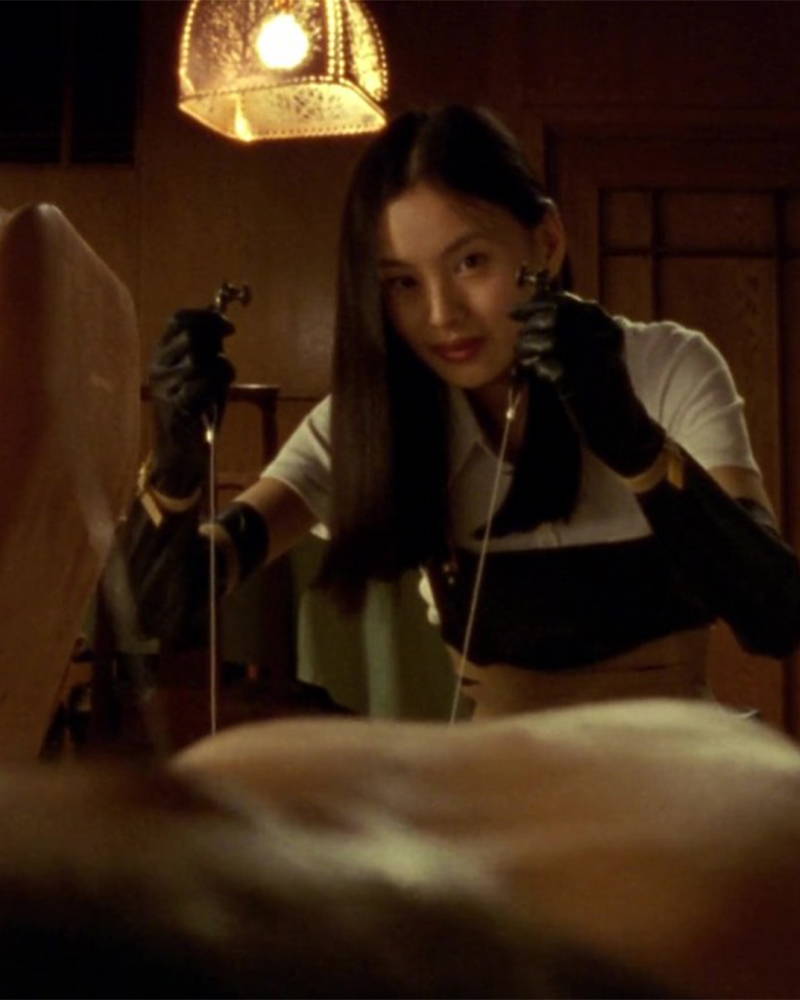 While Kiyoshi Kuroawa’s presentation of horror could be described as rather subtle and calm, Takashi Miike’s cinematography is the polar opposite. From the torturing scenes inIchi the Killer where a person is hanged to hooks and being poured hot oil, to the final battle inDead or Alive where our protagonist literally ripped off one of his arms before pulling out a bazooka, Takashi Miike’s arrangement of content are so extremely violent to the extent that it makes the audience question whether or not is any of this necessary. However, to describe the works of Miike as simply violent and brutal would be undermining the brilliance of him as a director. One of Miike’s signature cinematography is the handheld camera POV shots. In the more intense scenes of a film, the camera imitates the vision of the real person, shaking and panicking as one observes his surroundings before hastily deciding on making the next move. This filming technique is also a signature of Kinji Fukasaku, a predecessor in the Asian Extreme genre.

To sum up, Takashi Miike’s secret formula of film making is a composition of certain character, plot, and cinematography that all agrees to one standard, being on the extreme. Although in recent years Miike seemed to have switched genres and ease on producing his good old J-Horror content, we until this day appreciate his past works that challenged the limits of censorship and haunted our childhood.